by The Monash Sessions: Vince Jones 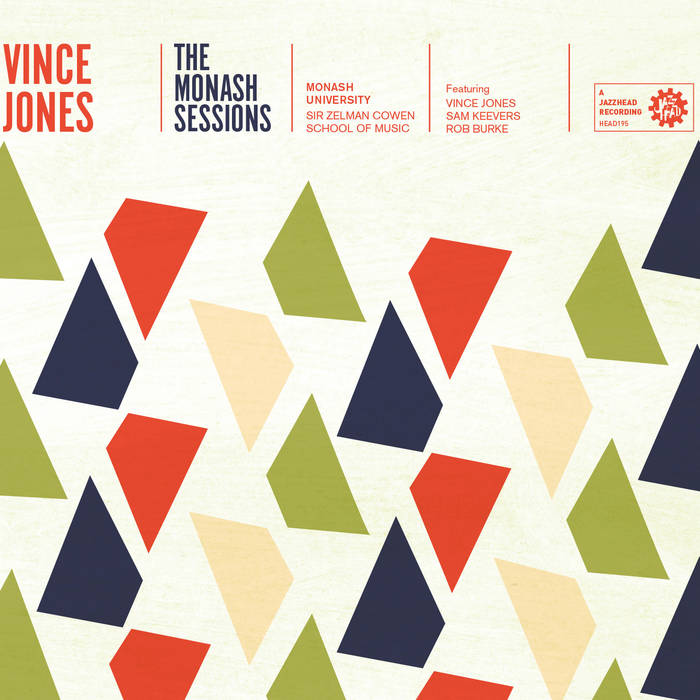 Jazzhead is thrilled to announce the new release by Vince Jones, The Monash Sessions.

Vince Jones' Artist in Residence joins the esteemed list of artists who have recorded with the Sir Zelman Cowan School of Music at Monash University. Jones is an Australian musical icon and features one of the most recognisable voices and distinctive phrasing he has influenced legions of singers across the nation.

The recording plays host to live and studio recordings of the elite music students collaborating with Vince and includes guest performances from Sam Keevers and Rob Burke. The majority of compositions are penned by Vince, spanning 30 years of recordings and includes two tunes from The Great American Songbook; always a staple in Vince’s repertoire. Vince’s compositions include fan favourites such as Jettison, This is The Woman, Union Man and Wonder World.

Jones’ lyrics are at times commentaries on social issues with a meaning and relevance to the Vince Jones narrative; a story that is now influencing a new generation of young musicians.


Vince Jones The Monash Sessions; a real joy to hear.


Blame It On My Youth, This Is The Woman, Union Man